The Bathurst Rotary Club is partnering with the 'The Succulents' lobster festival by adding a second major festival to its mission. We remind you that the Bathurst Rotary Ribfest is also celebrating its 4th anniversary on June 19, 20 and 21st. The profits from both events will be redistributed in the community among others such as the volunteer center, food bank, youth center, Rotary Venture van, etc.

Come join us for Ribs (Turf) and a fresh maritime lobster boil (Surf) during the last two weekends of June as the lobster festival wraps up the lobster season in northern New Brunswick.

Follow us on our Facebook page or Rotary Club of Bathurst. More news will be forthcoming from now until the end of June. 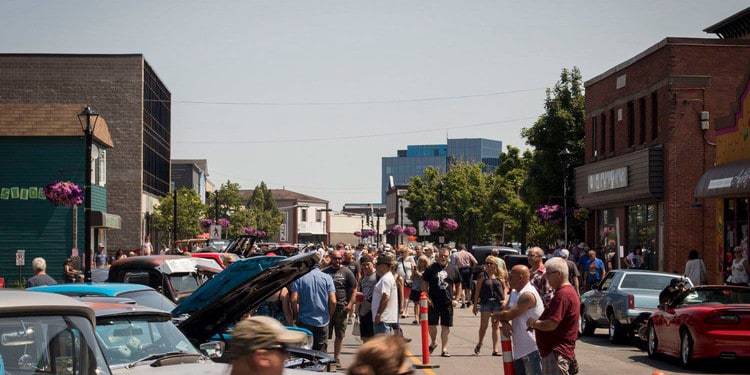